Avondale Preschool Curriculum was developed by Jennifer Jones. She received her Master of Science from Brigham Young University in Special Education and Counseling. She is a certified K-12 teacher and has over fifteen years of teaching experience in public and private schools.

After Jennifer graduated, she decided to leave teaching in the public school system to become a full time mother. On the side, she began tutoring from her home. Through her teaching and tutoring experience, Jennifer noticed how many grade school and upper grade students were struggling with basic reading concepts and skills. She wondered if an earlier introduction to reading could have helped many of these children. Through her education and experience in the classroom, she realized the importance of a balanced literacy approach. She soon set out to develop an early childhood academic preschool program that combined the benefits of phonics and whole language; and thus Avondale Preschool was born.

The Avondale Preschool Curriculum has been carefully developed and refined over the past fourteen years and has proven highly effective on thousands of students. It is a curriculum that works with children of all different learning styles and abilities.

Over the past five years, Avondale’s Pre-K curriculum became published nationally and is now being used in over 200 preschools and school districts across the United States. It is also being used in Hong Kong, Singapore and Italy.

To ensure that your child has the best learning experience possible, each teacher has been carefully selected and has gone through extensive training. Avondale Preschool teachers are caring and nurturing and they teach with love and enthusiasm. Teachers also receive ongoing training on a monthly basis through in-services and classroom observations. 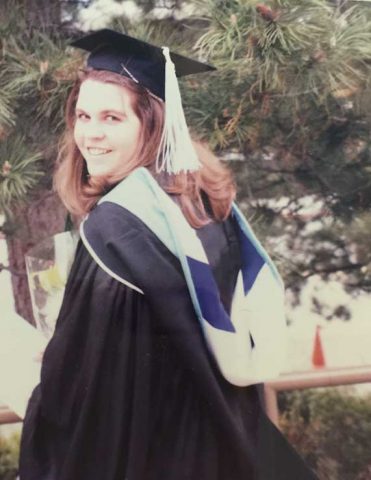 Jennifer graduated with her Masters degree from BYU in 1999 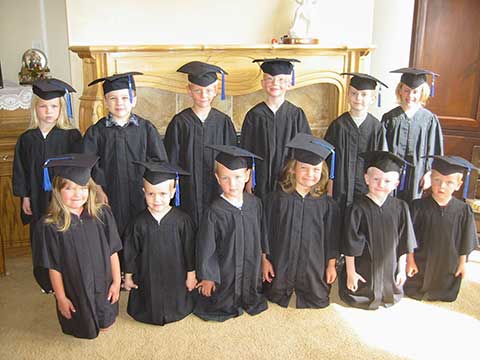 Our first class of Saratoga Springs graduates in 2003 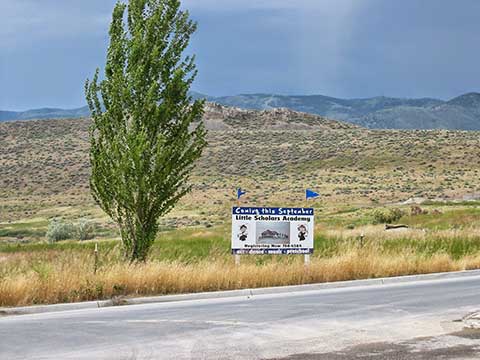 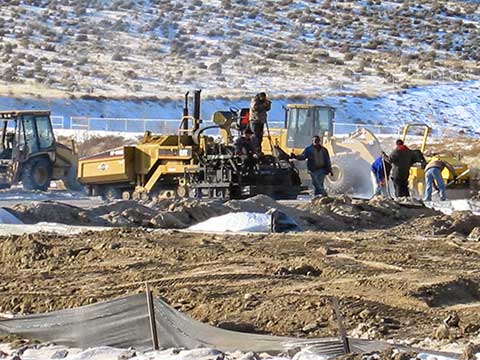 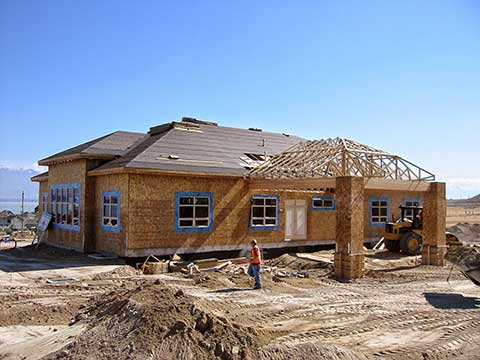 It's beginning to come together.... 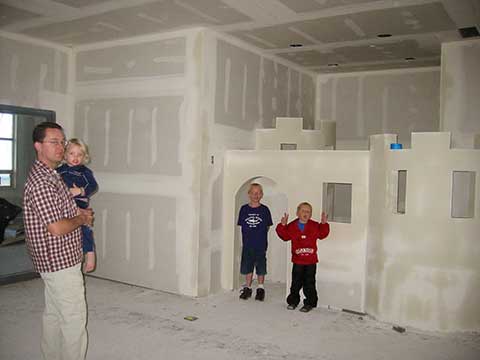 Our "beloved" castle in the making.... 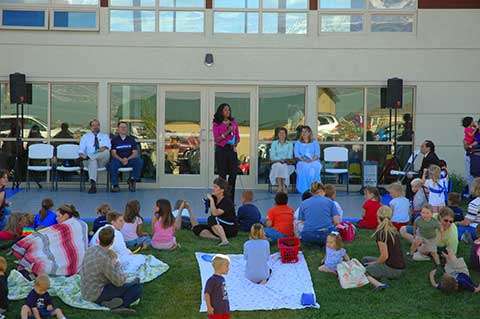 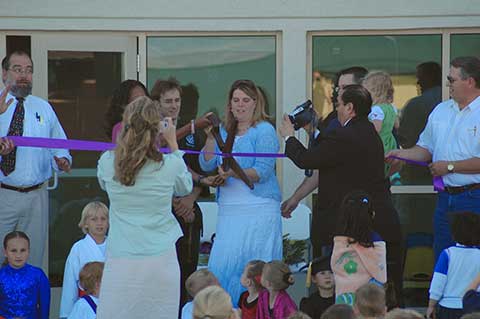 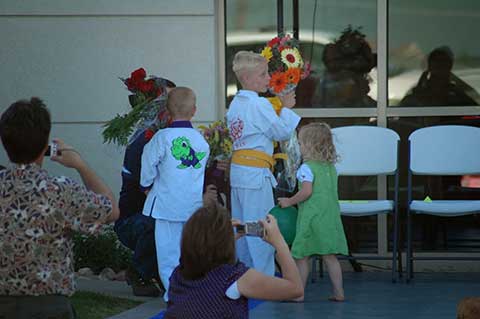 Flower Presentation from my children. 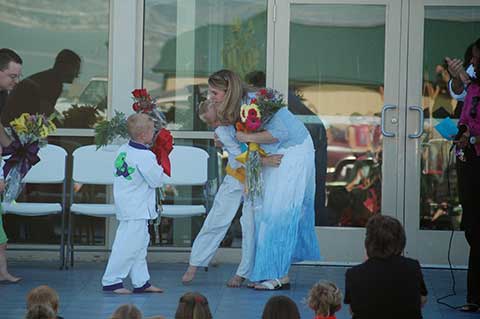 What a happy day! 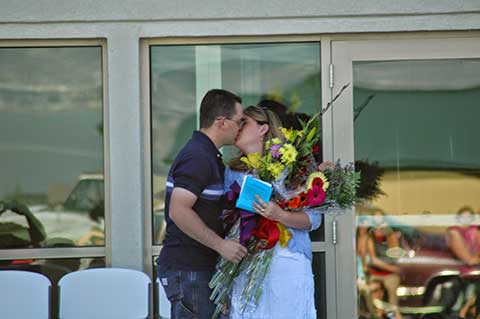 A big moment for my husband and I. 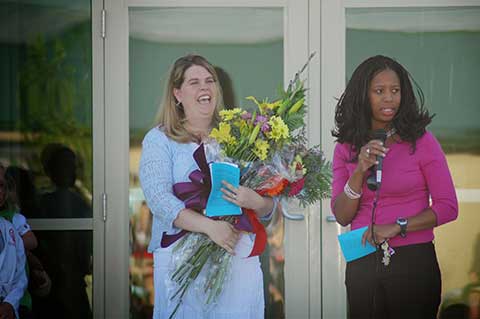 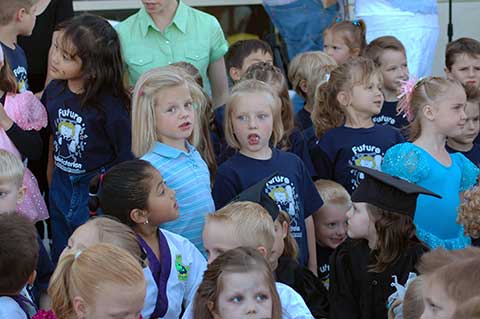 Many of our preschoolers, dancers and karate students attended the event. 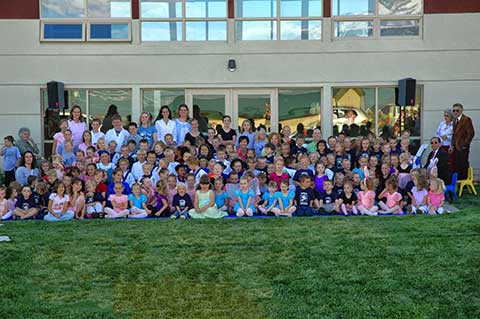 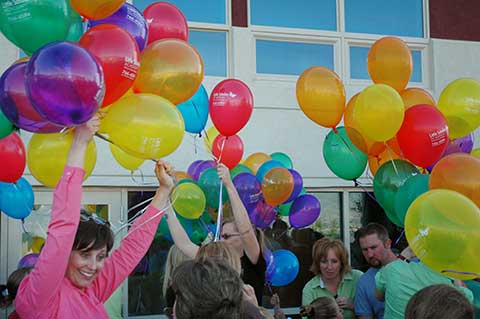 Students released over 100 balloons and butterflies. 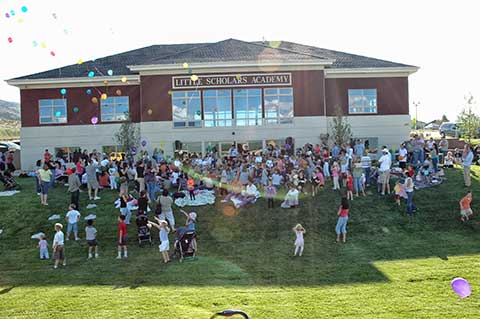 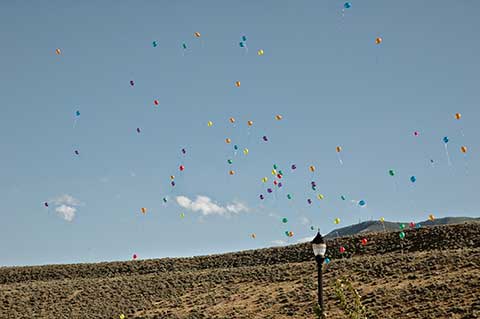 “Education is the kindling of a flame, not the filling of a vessel.” ~Socrates

Avondale Preschool began in 1999. It was started in Provo, Utah with a small group of 8 students. After a year of teaching preschool, the Jones family relocated to Saratoga Springs. At that time, Saratoga Springs was a very young community with houses spread across a long stretch of land. Jennifer and her husband made up a flyer, rolled it up like a diploma, tied it with a red ribbon and delivered it onto the doors of several homes in Saratoga. Within a day she had a full classroom of preschoolers ready to begin preschool in the fall.

After the first year of teaching preschool, she advertised for the following fall and immediately had enough students for two preschool classes.

Jennifer was pregnant with her 3rd child and knew that teaching two classes would not be possible. Not wanting to turn away the students, she hired her neighbor and friend to come “train” and teach the curriculum to the second class.

That year was so successful that the following fall she had 120 students enrolled.  She hired 7 teachers and finished her basement with 2 additional classrooms. She then began renting out other teachers’ basements to accommodate more classrooms. At that time, a decision needed to be made about the direction of this school.

Jennifer and her husband Shawn began looking for land and within 2 years had built a red stucco 2 story building with 8 classrooms!  Avondale Academy opened its doors in January of 2006!

The following year, 2007, they opened a second location and Avondale Academy continued in Cedar Hills, Utah. After 3 years in Cedar Hills,  Avondale moved its location a few miles to the East and opened its doors in Lehi, Utah, where it has been located for the past 5 years.

After many years of success with the preschool curriculum, it was picked up by a publisher and became published nationally. The curriculum is now being used in over 200 preschools and school districts across the United States. It is also being used in Hong Kong, Singapore and Italy. Avondale Preschool Academy looks forward to many, many more years of serving preschools in our local communities, as well as, across the United States!! 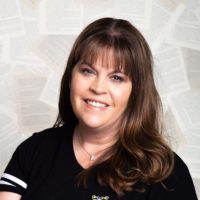 Jennifer Jones is the President of Avondale Academy. She and her husband reside in Saratoga Springs and are the proud parents of 6 children, 3 sons and 3 daughters. Jennifer loves watching her children participate in sporting events and in developing their performing arts talents. She loves Pre-K age students. If she was given one wish she would “freeze” all her children at the age of 4. 4 year olds are the best! Jennifer has worked for over 10 years to get the preschool curriculum just right!!! 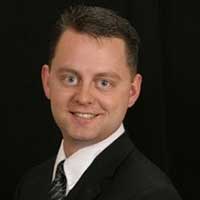 Shawn Jones is the CEO of Avondale Academy. Shawn has a Masters Degree from Brigham Young University in Accounting and a Minor in Information Systems. Shawn enjoys being a father of 6 children. Shawn spends many hours on Avondale’s operational systems and management. He is very involved in helping the schools progress in becoming more effective and efficient. 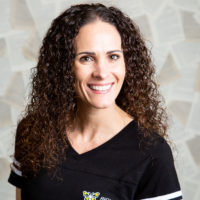 Lora Conder is the President of Avondale of Lehi. She is the proud mother of 3 daughters and her family resides in Saratoga Springs. Lora has been with Avondale for 10 years. She originally taught in the classroom, but then found her true love interacting with all the parents, preschoolers and teachers in overseeing the organization and processes of the school. She has been the President of Avondale of Lehi for the past 5 years. Her favorite saying is, “I wish everyone loved their job as much as I do!” Lora is a huge asset to Avondale of Lehi and we are very blessed to have her with our company. 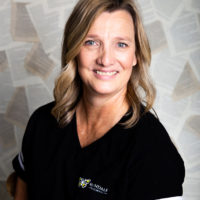 Kristin Twitchell is our head office manager at Avondale of Saratoga. Kristin is so kind to all she meets. She is the mother of 3 children and her family resides in Saratoga Springs. Kristin helps keeps the school organized, clean and running effectively. She helps with the Avondale Preschool curriculum preparations as well as keeps on top of all the accounts. We are so grateful Kristin is a part of Avondale! 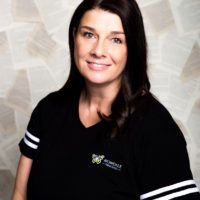 I’m Stephanie Howell! This will be my 9th year with Avondale Preschool and I absolutely love it!   I also love the outdoors, camping, fishing, hiking, boating and anything else that allows me to spend time enjoying nature with my family.   My husband Brandon and I have been married for 19 years and we have four children – Chase (18), Paige (16), Sophie (14) and Bailey (13).   We are originally from Seattle and are huge Seattle Seahawk fans, but have lived in Saratoga Springs for 13 years!   My favorite part of the preschool day is Reading.   I love watching the student’s eyes light up and their confidence grow as they learn to read.   It’s the most rewarding experience! 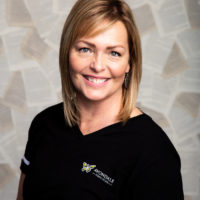 I have been with Avondale Preschool for six years now!  It has been so rewarding to teach 4 year olds, and help prepare them for kindergarten!  Working with the amazing women at Avondale has also been a highlight as I have performed office work as well.  I graduated from Brigham Young University with a Bachelor of Science in Social Work degree – Go Cougars!!  I have called beautiful Saratoga Springs home now for 18 years!  I love the beautiful views and wonderful people here.  My husband Scott and I have one daughter, one son-in-law, and four sons!  I love family activities, our annual Harry Potter week, visiting extended family, learning about people, reading classic literature, yard work and dreaming!  I love the creative energy that the wonderful preschool teachers at Avondale bring each year.  The icing on the cake is seeing the fantastic smiles of all the awesome children that we get to see each day. 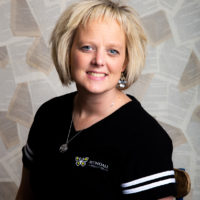 I am Amanda Rees. I have been with Avondale for four years. I was raised in Utah but I have lived in many interesting places like California, Hawaii,and Maryland. I am married with three teenage children. We enjoy hiking, swimming, camping in hammocks, and being outside.  My favorite part of the day at preschool is Introducing the letter friend of the week. I enjoy singing and interacting with the children.  I love making the letter friend come to life. I have a lot of experience teaching young children and I love doing it. I have worked with children for fifteen years.  I have had the opportunity to work in daycare and preschool including running my own preschool in Hawaii. I am looking forward to another great year with my Avondale Family 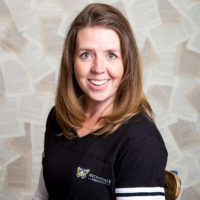 I first discovered my love for teaching when I was at BYU (a long, long time ago), pursuing a journalism degree but working 30 hours a week teaching reading and math at a local elementary school. I loved my job so much that I switched my major and received my Bachelor’s Degree in Elementary Education instead. I started my family quickly and moved to Seattle and then Denver and then back to Utah, without working outside the home. When my 6 kids became independent teenagers I decided it would bring me joy to work with small children again and have been teaching 4 year olds at Avondale for the past 6 years. It has been wonderful for me to surround myself with the sweet, eager-to-learn preschoolers and the awesome ladies that I have worked with. My favorite time of the preschool day has always been the welcome time because everyone is so happy to see each other again and excited to jump into another day of learning and doing. 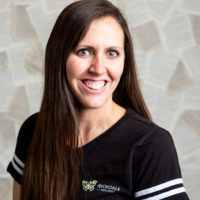 I am so excited to be starting my 5th year at Avondale!  I love to see the academic, behavioral, and emotional growth that these students practice and improve on all year long.  My favorite part of the day is teaching reading to all my students.  I really enjoy incorporating games, movement, and strategies to my beginning readers. I have had the opportunity to receive my Bachelors Degree in Elementary Education with an emphasis in Early Childhood from Utah Valley University.  By receiving my education, I was able to teach Kindergarten in the Alpine School District.  In my free time, I love to be with my husband and three children.  We enjoy going up in the mountains together!  I also enjoy spending time with my two dogs.  I look forward to working with many of the children this year! 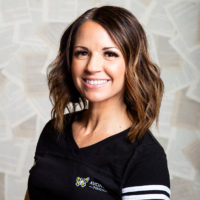 Hello! I am Mrs. Worthington. I have been teaching at Avondale for four years now and have loved every minute! I have a two year degree in Health & Sciences. I am currently working on finishing my BA degree in Early Elementary Education. I enjoy being outdoors and spending time with my family. I especially love being a preschool teacher. My favorite part of my day is storytelling. I love sitting on the floor with my darling students encircled around me as we read a story together. I love to watch their faces light up in excitement as we make the stories come alive! Being a teacher is one of the most rewarding opportunities! I am so grateful to be a part of Avondale.

Avondale Preschool Academy hires employees with a love of children. Early Education experience and college education is encouraged. We fully train our staff on our preschool curriculum. Teaching preschool is extremely rewarding and the perfect part time job. If you are interested in joining our staff, you can submit a resume to our schools in person or you can mail a resume to us directly.

What Parents Say About Avondale Academy